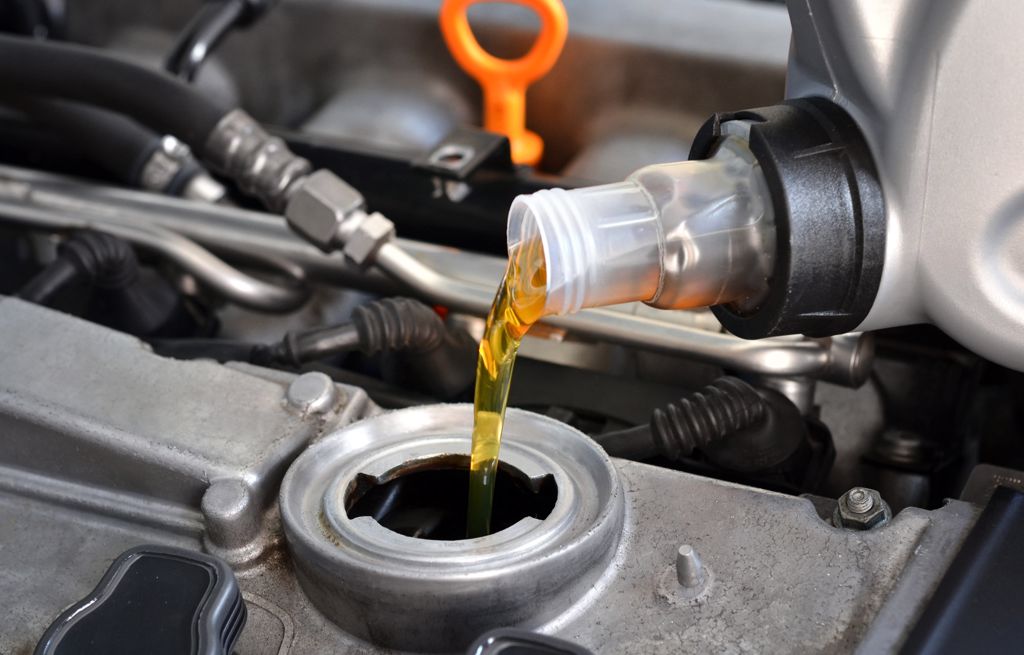 We know that all vehicles, whether new, used, commercial, Ford or other, need oil filters to function and that those oil filters need to be changed periodically.

But understanding why they are so important, the role they play in the daily running of the vehicle, how often they should be replaced and how to identify when professional service is required, is vital in ensuring that your vehicle continues to run smoothly and remain in tip-top condition.

At Michael Lyng Motors our highly trained, fully dedicated Service technicians understand the answers to the above questions and therefore can help you to better understand how your oil system functions and when you need to book a service with us.

What does an oil filter do?

In addition to motor oil, every car needs an oil filter to help keep it running. While motor oil lubricates the engine, the oil filter stops the solid deposits from reaching critical engine parts.

These deposits can result in dangerous levels of engine wear. As oil passes through the engine, it lubricates components such as the valves, cylinder walls and pistons, camshafts and connecting rod and crankshaft bearings. As the oil flows over these various parts, it picks up small metal particles, dirt and other types of harmful deposits. A good motor oil chemically holds these harmful deposits in suspension until it reaches the filter, where the deposits are trapped and removed from the circulating motor oil.

Even though the oil pump pickup tube has a screen that removes large particles, the oil filter is still responsible for most of the filtering. Filter media is designed to trap the most harmful particles (those between 10 and 20 microns) the first time they reach the filter. Wear particles in the 10 to 20-micron size range can be forced through the oil passages of your engine. These dirt particles can rip and gouge bearing and cylinder surfaces.

Test results have shown that particles under 20 microns in size cause far more engine wear than larger size particles. Generally, particles less than 10 microns remain suspended in the oil so wear surfaces in the engine are protected. Large particles (over 20 microns) will not fit in tight engine spaces. They usually remain lodged in crevices, until oil pressure breaks them up into smaller particles. Therefore, a filter that traps and holds more particles in the 10 to 20-micron size offers better engine wear protection.

The contamination in the oil that the filter must remove is produced both inside and outside the engine. Internal contamination is caused by tiny metal particles that normally wear off the moving parts of the engine. External contamination is due to the abrasive dust and dirt in the air that enters through the air intake system, as well as the fuel system and its by-products. A top-quality filter, like the ones we use at Michael Lyng Motors, can handle both kinds of contaminants.

How often should an oil filter be replaced?

Filters should be changed every time the oil in the car is changed.

For more information, call into our Showroom or contact Becky on 056 777 0700 to schedule an appointment. Alternatively, you can book your service online.

View all the latest Promotions from Michael Lyng Motors Ltd.

View all the latest news from Michael Lyng Motors Ltd.